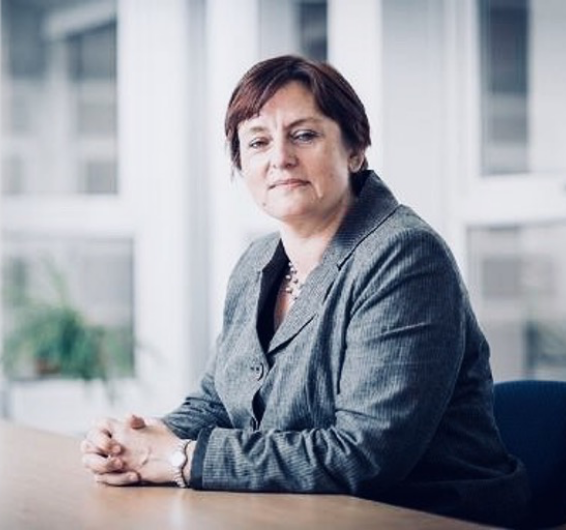 Vicky joined the Greater London Authority (GLA) in February 2018, leading the Health Team with a focus on health in all policies, delivering the Mayor’s health programmes for London, and developing the GLA role in championing and challenging the health and care system.  The Mayor’s London Health Inequalities Strategy was launched in September 2018.

This follows three years as Director of Public Health, Adult Care and Well-being for the London Borough of Redbridge where Vicky led an integrated public health and adult social care team focused on strategy, policy and commissioning.

Vicky chaired the London Association of Directors of Public Health from 2015-2018 and led on the population health workstream of a north London devolution pilot on health and care integration. As Chair of Governors she supported a primary school to achieve outstanding. Vicky also supports public health training as a supervisor and examiner.