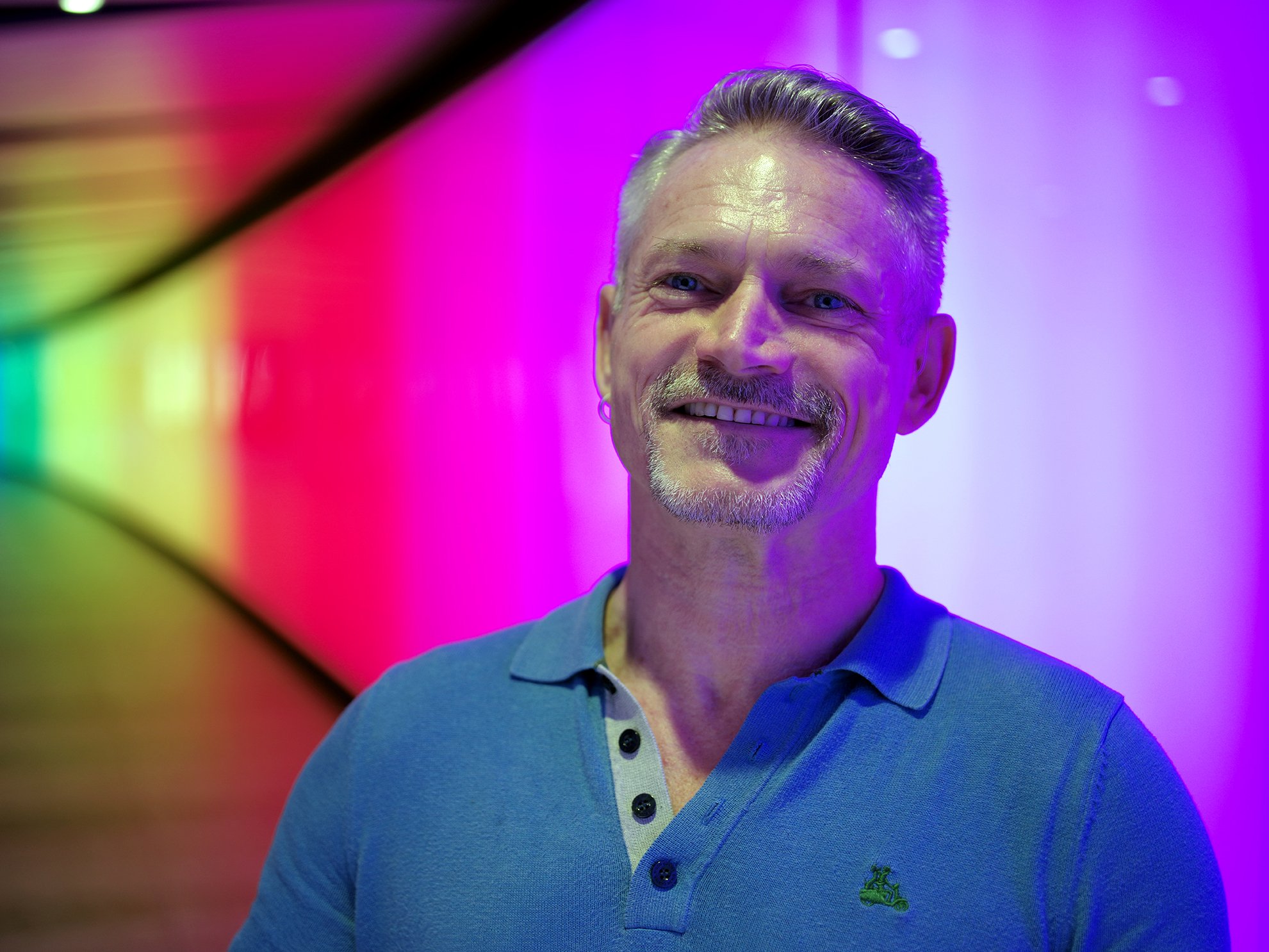 I wanted to write about HIV for people who don’t have it.

I felt like this following the recent report from the National AIDS Trust and Fast-Track Cities London on ‘public knowledge and attitudes towards HIV‘ and London’s goals of reaching zero HIV infections, deaths and stigma by 2030. In it, I hope to explain some things that many people living with HIV would like you to know, to address some of the questions or assumptions some of you might have. They are in no way meant to be a judgement of you or your opinions (as judgement is exactly what we’re trying to work to remove), but more a list of tips on how to handle conversations about HIV. Many of these questions or comments contribute to the ongoing stigma experienced or anticipated by people living with HIV and need to be finally swept aside. They have been drawn from my own 30 years of living with the virus, along with over two decades of working with and listening to the difficulties and hopes of others who are living with HIV.

Together, we can end HIV-related transmissions, deaths and stigma, but we need to work at this on an individual, community and societal level. Please be an ally, talk to us, educate yourself and others and be sensitive to the issues.