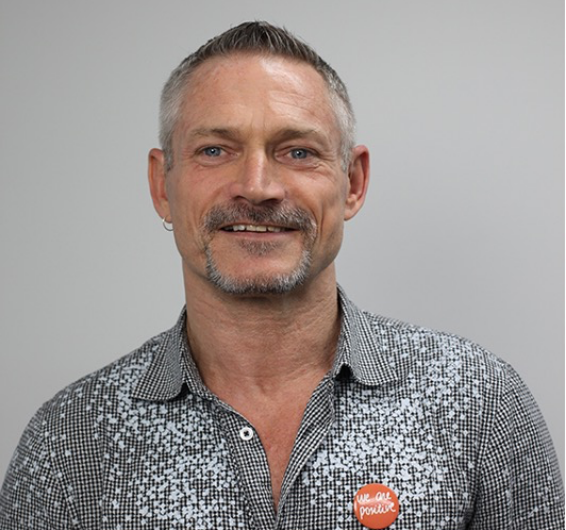 Diagnosed with HIV in 1991, Garry has been actively promoting patient involvement and peer support since co-founding the Bloomsbury Patients Network in 1999. He became the clinic’s first patient representative in 2003 before moving to Terrence Higgins Trust in 2008 as Membership and Involvement Officer and Service Lead for the myHIV website.

In 2015 he joined Positively UK to coordinate Project 100’s national HIV peer mentor training programme and to develop its HIV treatment literacy qualification. He stepped up as Joint Interim CEO from 2018 to 2019 and now leads on peer learning, partnerships and policy for the organisation.